This weekend we took a trip up to Sauvie Island to visit Cistus Nursery. We usually make a trip up there a few times a year, not only to see the nursery but also because once you get onto the island it’s a beautiful drive, and in the autumn we visit the pumpkin patch and in the summer we pick berries at nearby farms while there. 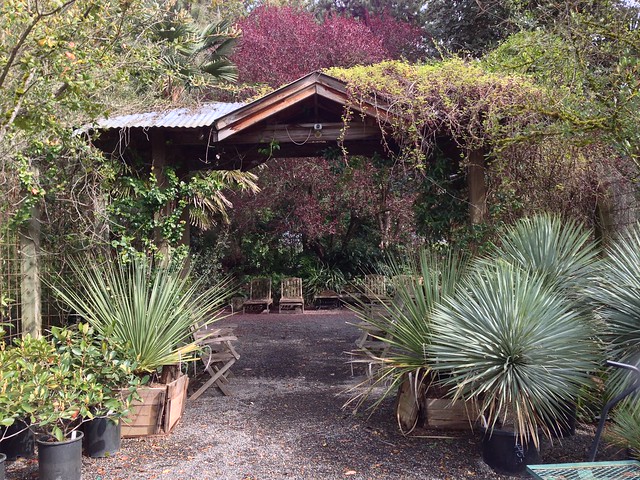 Our trip this weekend was just to visit Cistus, and I was interested in finding a relatively small, narrow-ish tree, and was considering an Eucryphia x intermedia ‘Rostrevor’. What I learned on my quest is that it’s a plant susceptible to Verticillium wilt, which we unfortunately have in our garden. I’ve lost many trees (and a few shrubs) to it until I identified what was happening, and have since figured out what I must grow in containers to enjoy (like Japanese maples). But trees I’m less familiar with I don’t always know about. So once my Eucryphia was identified as susceptible, I looked to a couple of other options like a white-flowered current and a Magnolia laevifolia and both of those were ruled out too. So then I decided I was interested in a Parrotia persica ‘Persian Spire’, which I understand is resistant to the deadly fungus. But Cistus didn’t have one. But of course they had a bunch of other delightful things! 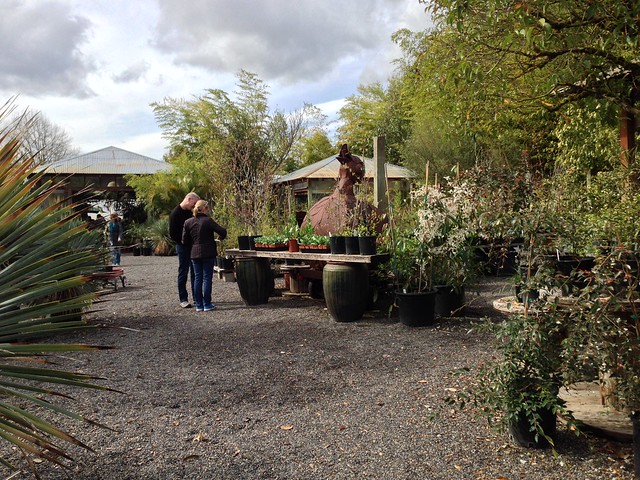 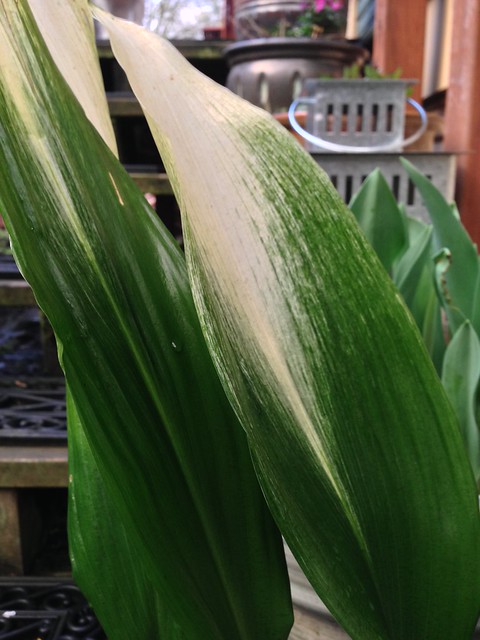 What I took home with me was a cast iron plant, Aspidistra elatior ‘Asahi’. I’ve been after this plant for awhile (it was part of my “Plants to Get” list on Pinterest) but couldn’t find it. Last year I got something close from Cistus, an Aspidistra elatior ‘Variegata’.  And what started me out with the whole idea of growing these are the lovely plantings at the Lan Su Chinese Garden here in Portland, where they grow them beautifully (of course) under trees and large shrubs. 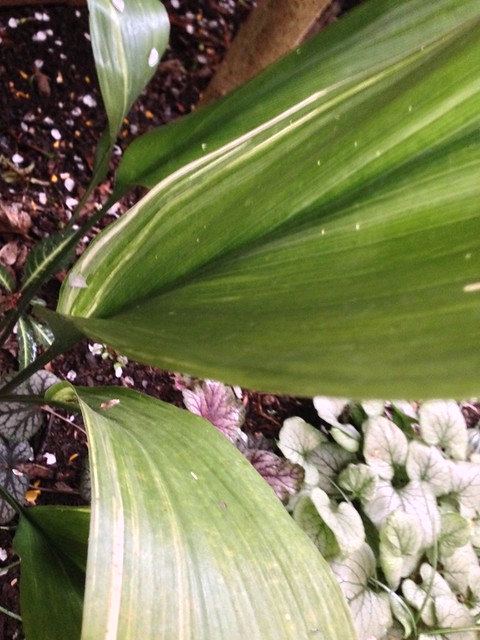 And it was a fluke that I got it this time — as we were checking out there were 6 in a box behind the counter marked “SOLD” and I asked if they had any more and they did. And it was even blooming. Win! 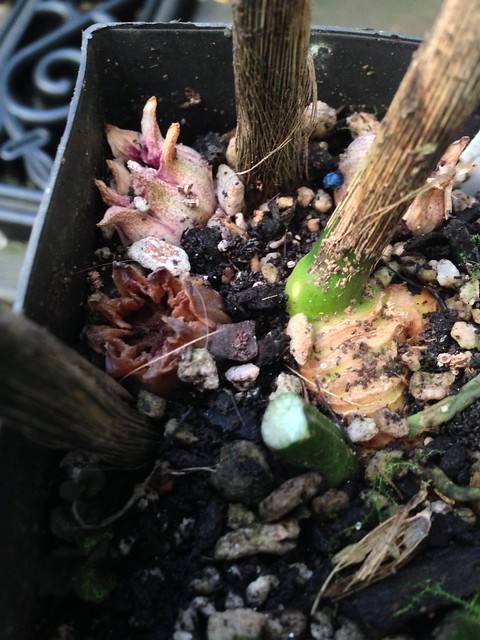 I also got a Pittosporum tenuifolium ‘Irene Paterson’. I’ve have a Pittosporum before, but it died in one of our more severe winters, but I’m willing to try again because they’re lovely. 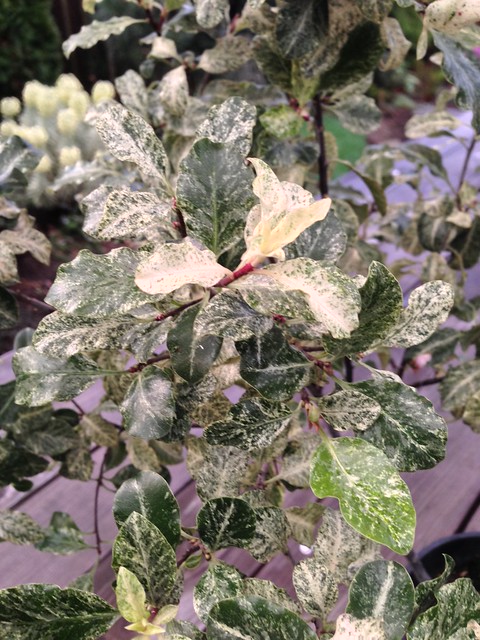 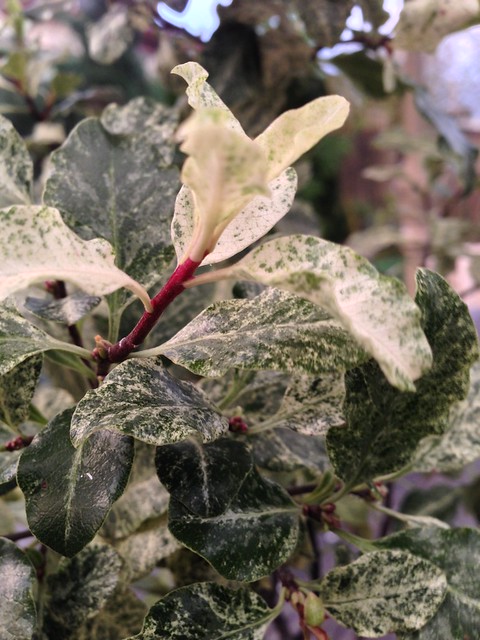 Both of these will be grown in containers in a shady spot between the house and our outdoor basement access. I’ve decided to simplify the plantings over there, and I’m excited to make these a part of that.